ELMAT is among the elite group of Polish companies and organizations selected by the National Contact Point for Research Programs of the European Union (KPK PB UE) to represent Poland at the ICT2015 Innovate, Connect, Transform conference in Lisbon.

The conference aimed to develop a strategy for the development of the ICT industry in Europe for the next decade, present the most exciting projects and research carried out in Europe, and above all, establish contacts that will result in new projects in the future, allowing Europe to maintain a leading position in the world. During the conference’s opening ceremony, we had an opportunity to listen to Portuguese President Professor Aníbal Cavaco Silva and EU Commissioner for the Digital Economy and Society Günther H. Oettinger. Participation in the conference allowed ELMAT to maintain the existing and establish new scientific and business contacts with leading universities and research institutes in Europe and innovative companies dealing with photonics and other ICT departments.

We are proud that we could represent our country at such an important conference! 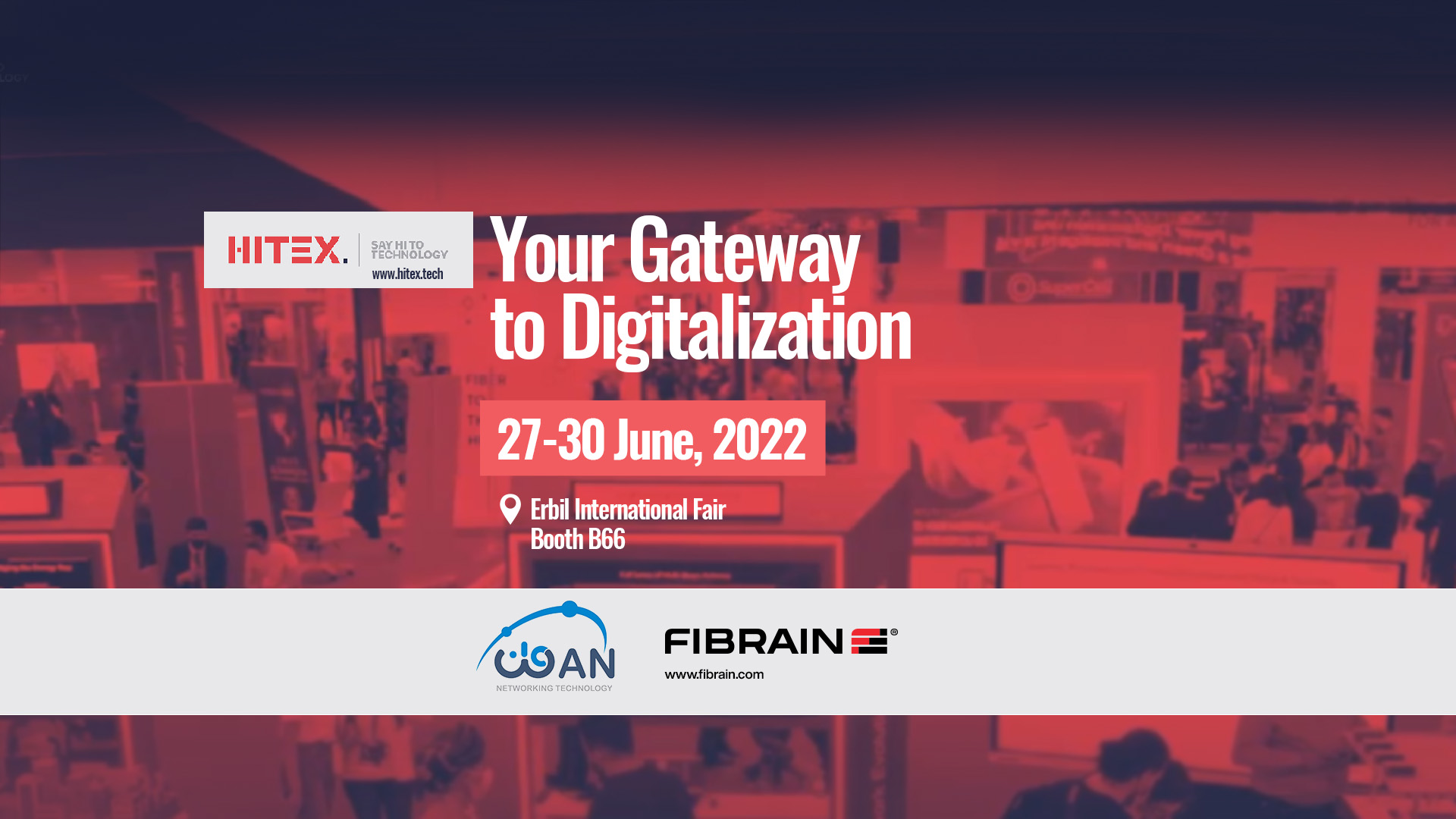 Over 150 exhibitors from 30 countries will… 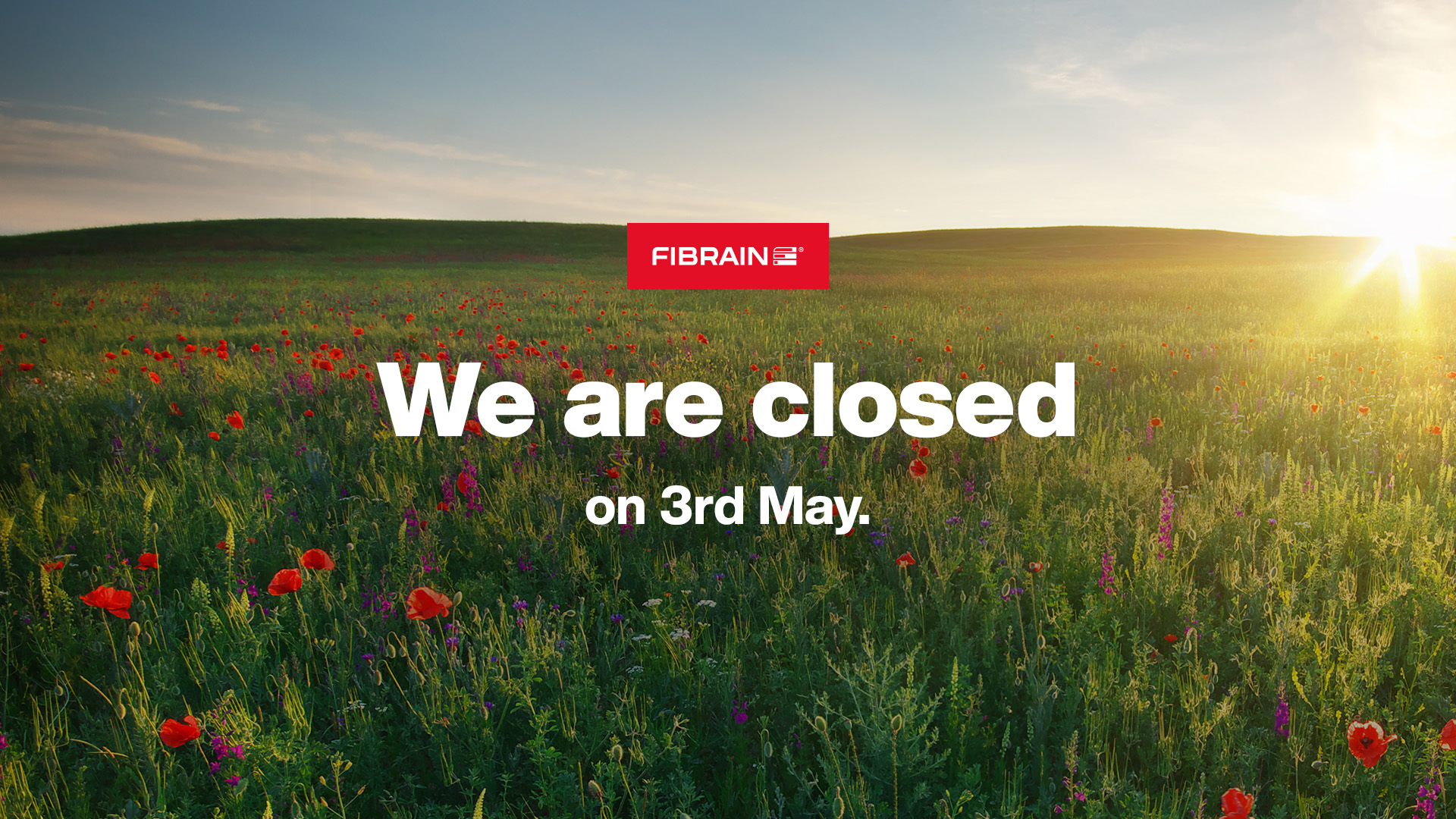 Dear customers, We inform you that our… 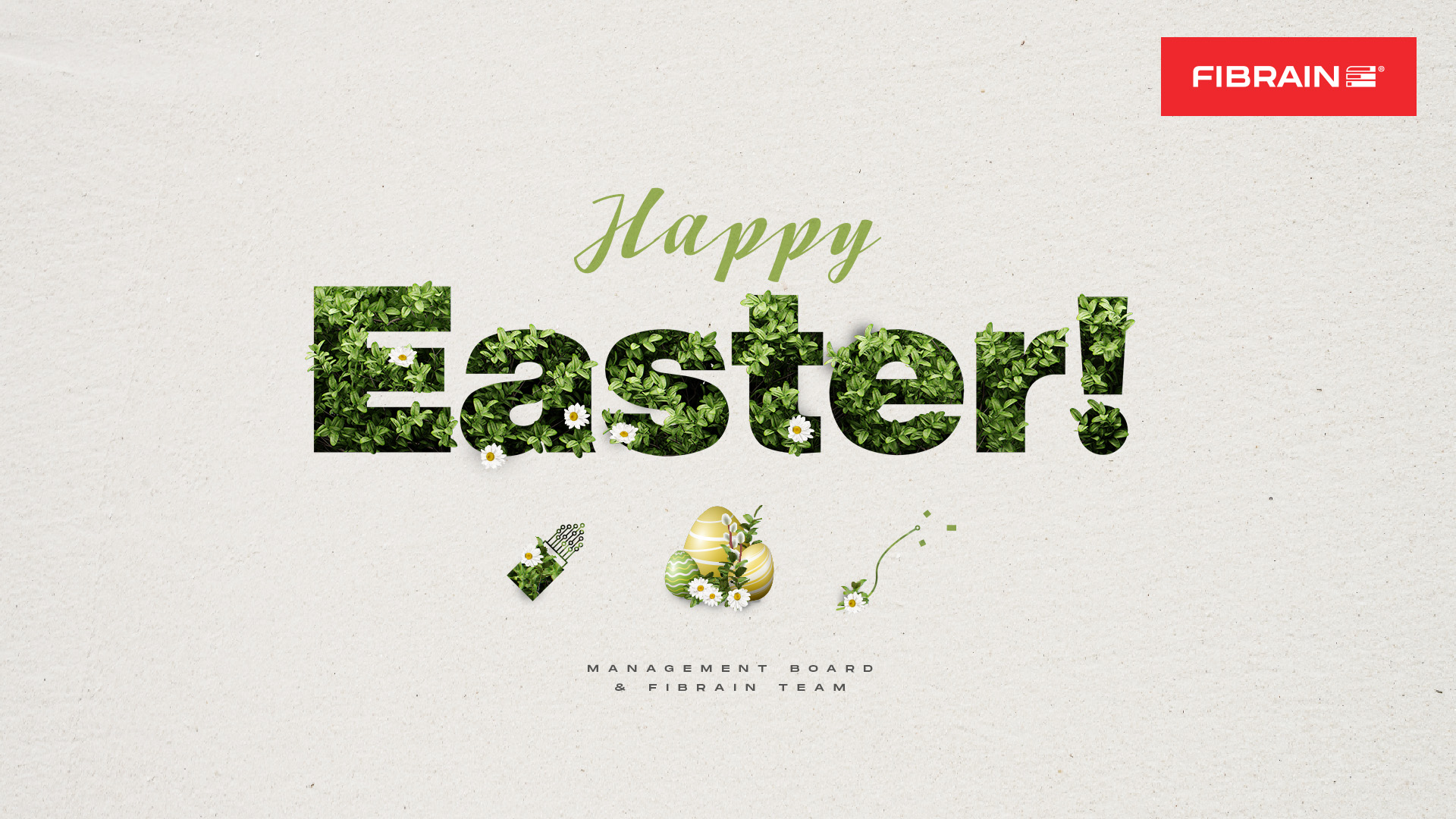 Wishing you a season filled with peace,… 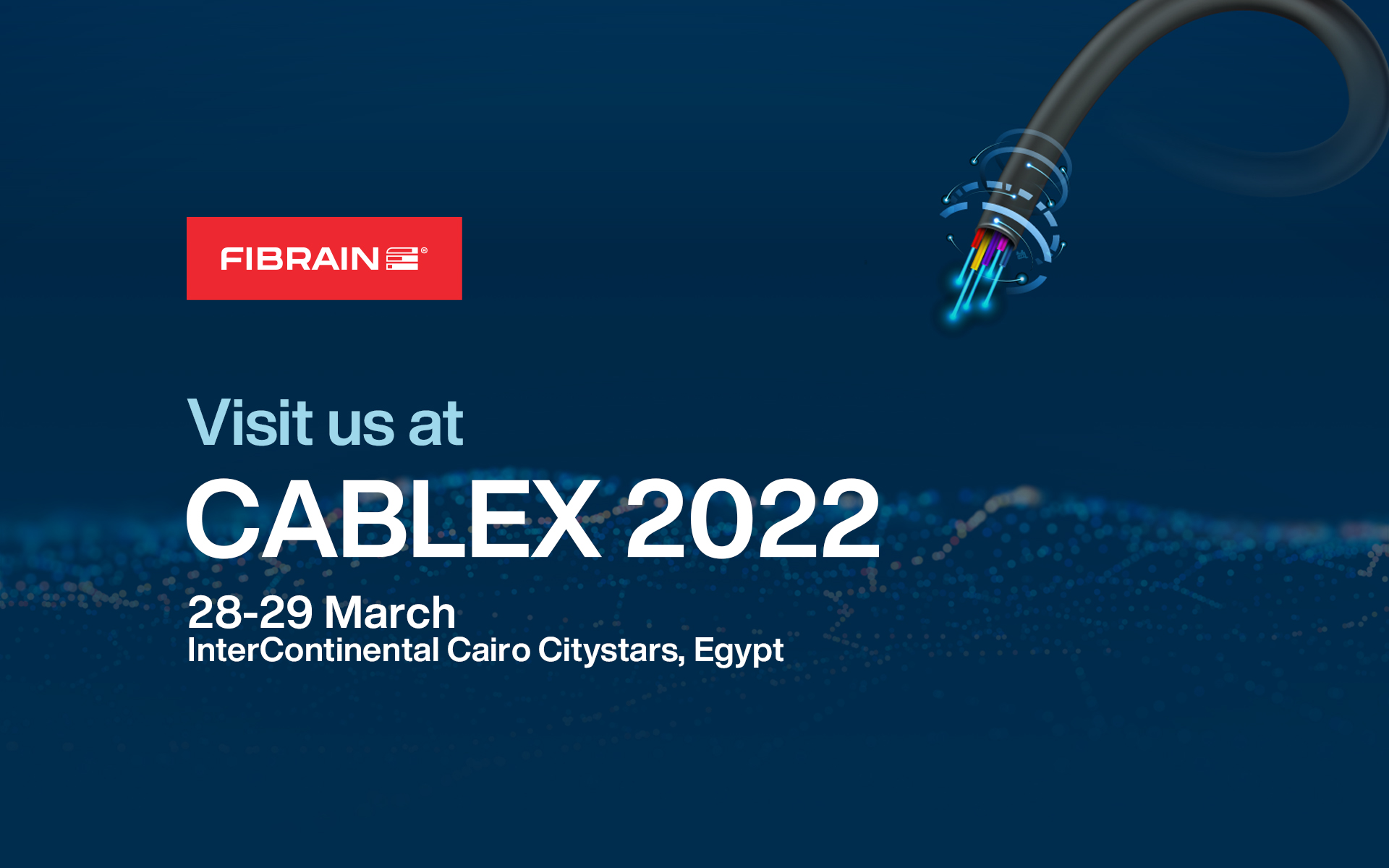 The most exclusive event dedicated to deploying… 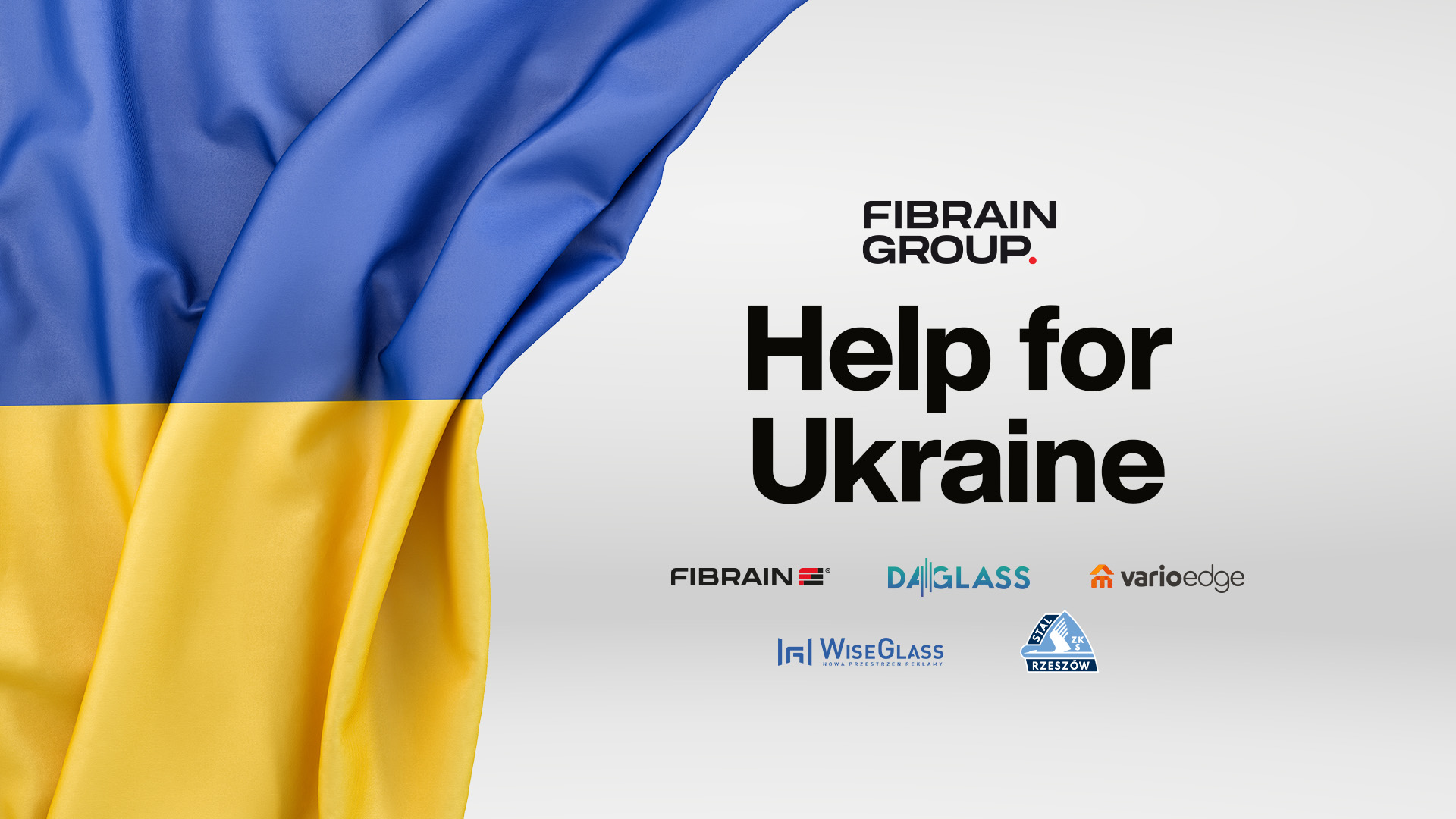 The current situation related to the Russian… 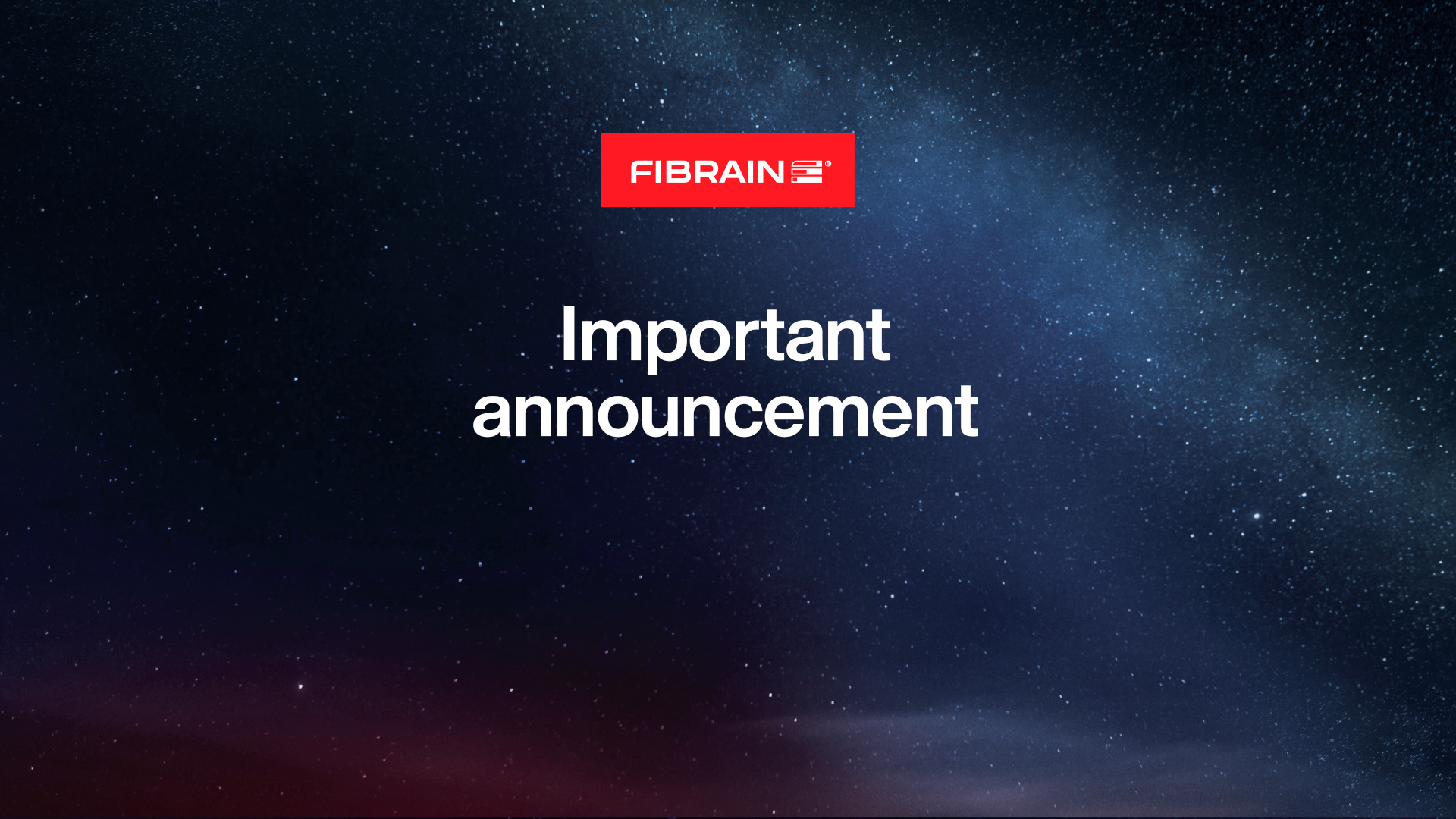 Dear Customers, In view of the very… 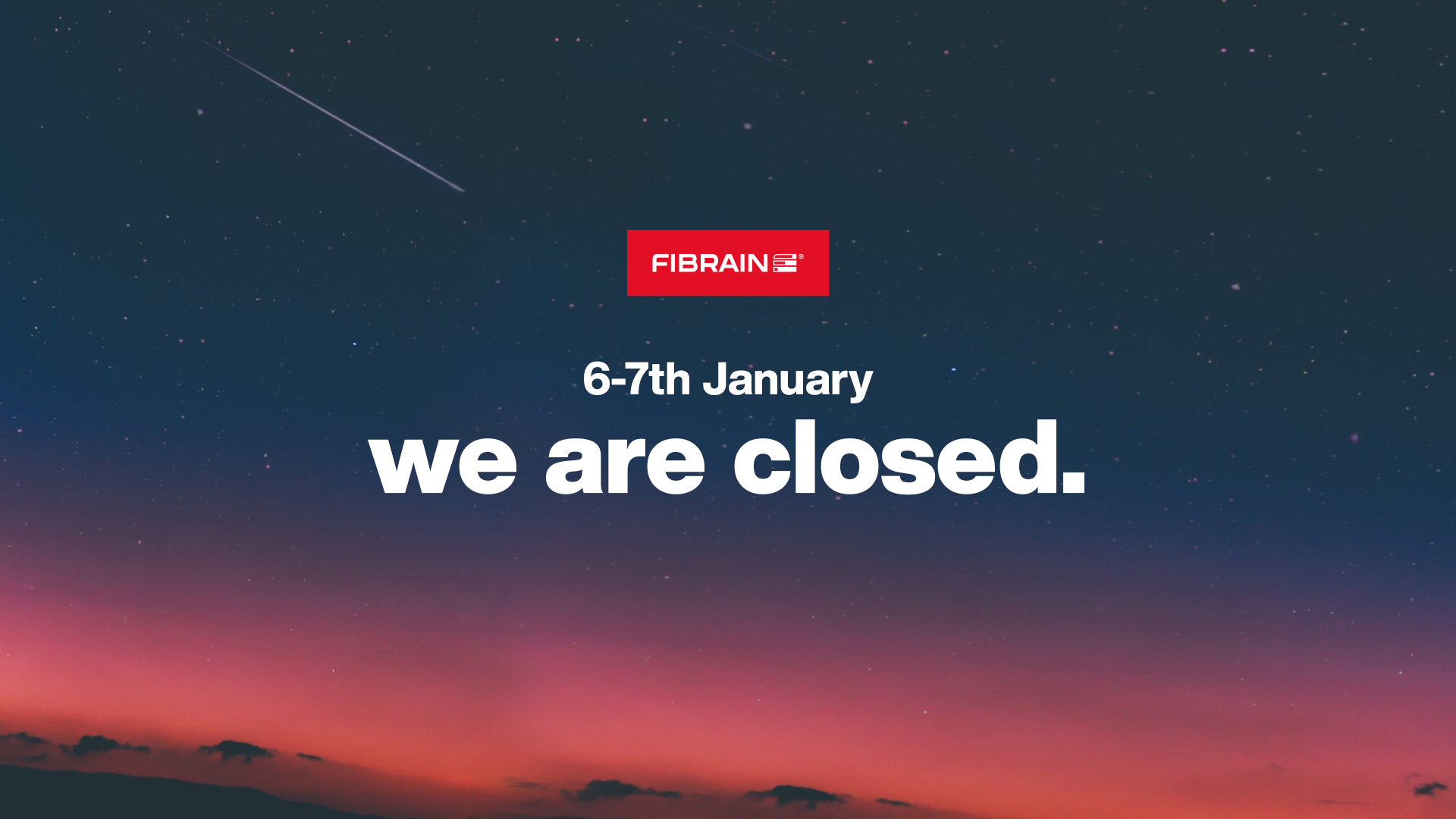 Dear customers,We inform you that our offices… 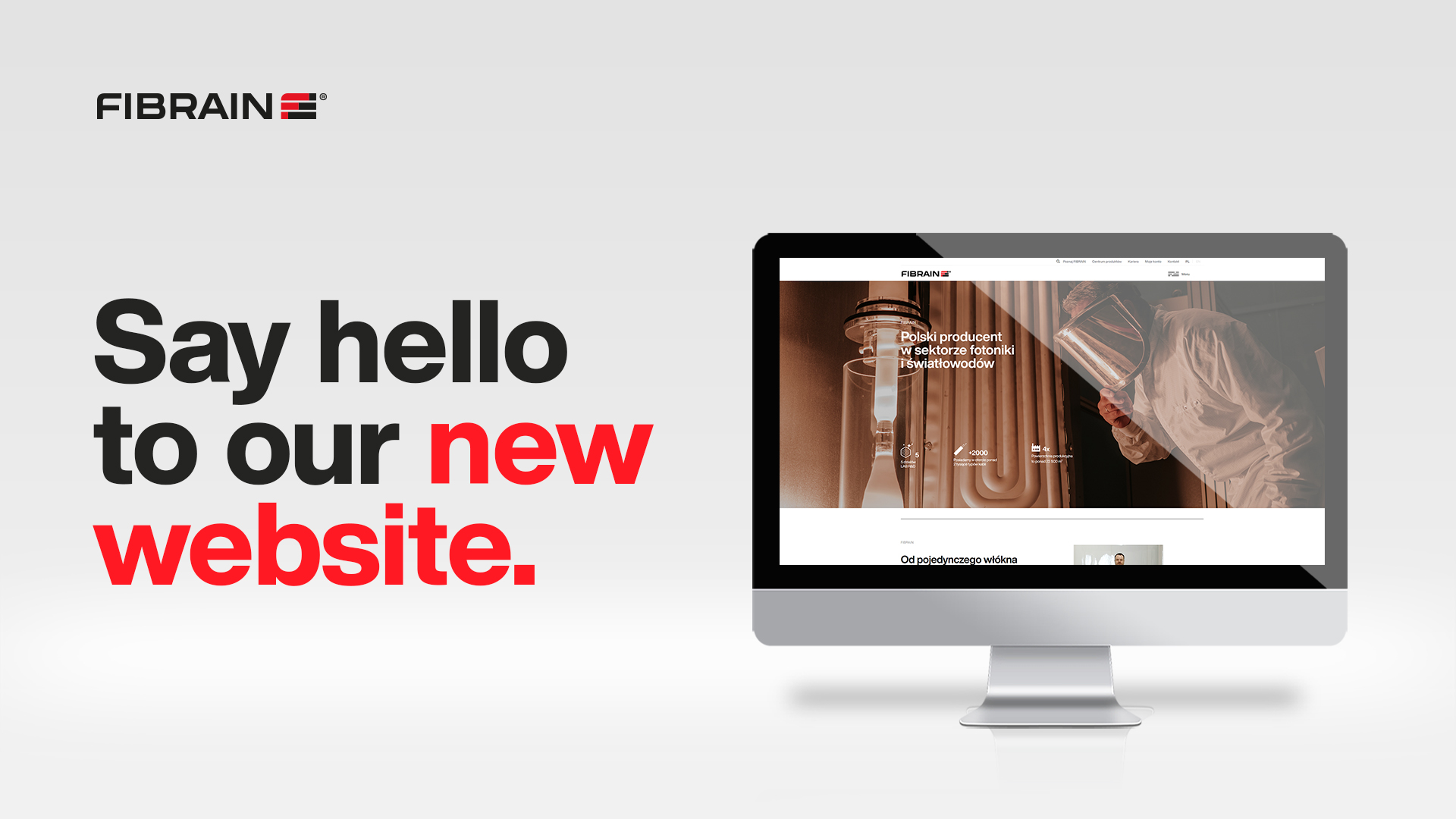 After months of intensive work we present…