The financial results of the ELMAT Group among the best in Poland!

The financial results of the ELMAT Group among the best in Poland!

The ranking includes companies from Podkarpacie with revenues range from 50 to 250 million PLN.

As mentioned by Jan Kalisz, the President of ELMAT, EU subsidies significantly accelerated the development of the company and investments.

Therefore, the conclusion is obvious: the high level of development of the ELMAT Group makes it a catalyst for innovation and a growth engine on the market of FTTx systems, structured cabling and telecommunications producers. 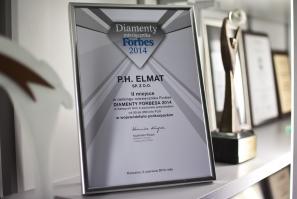 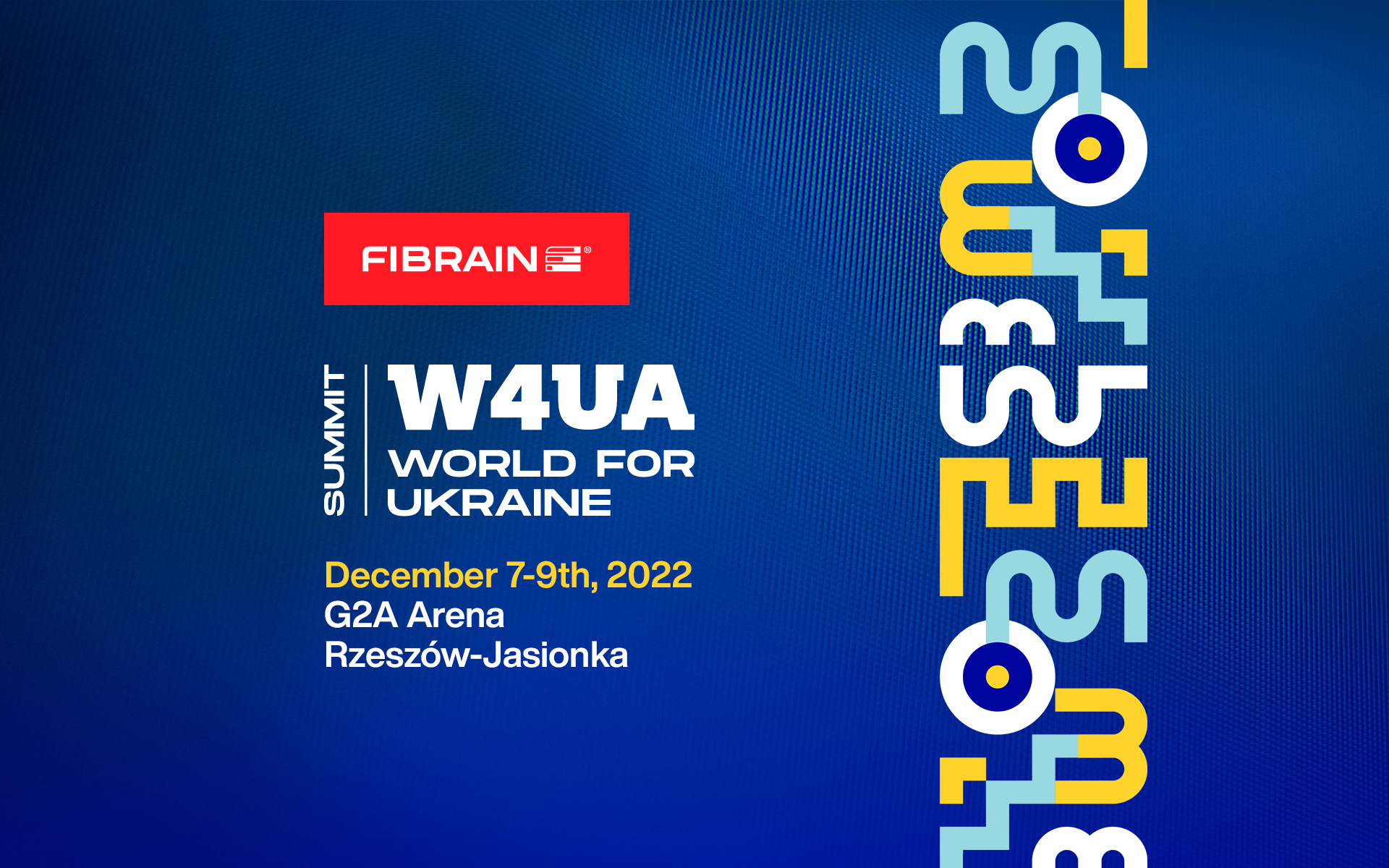 The World for Ukraine (W4UA) Summit that… 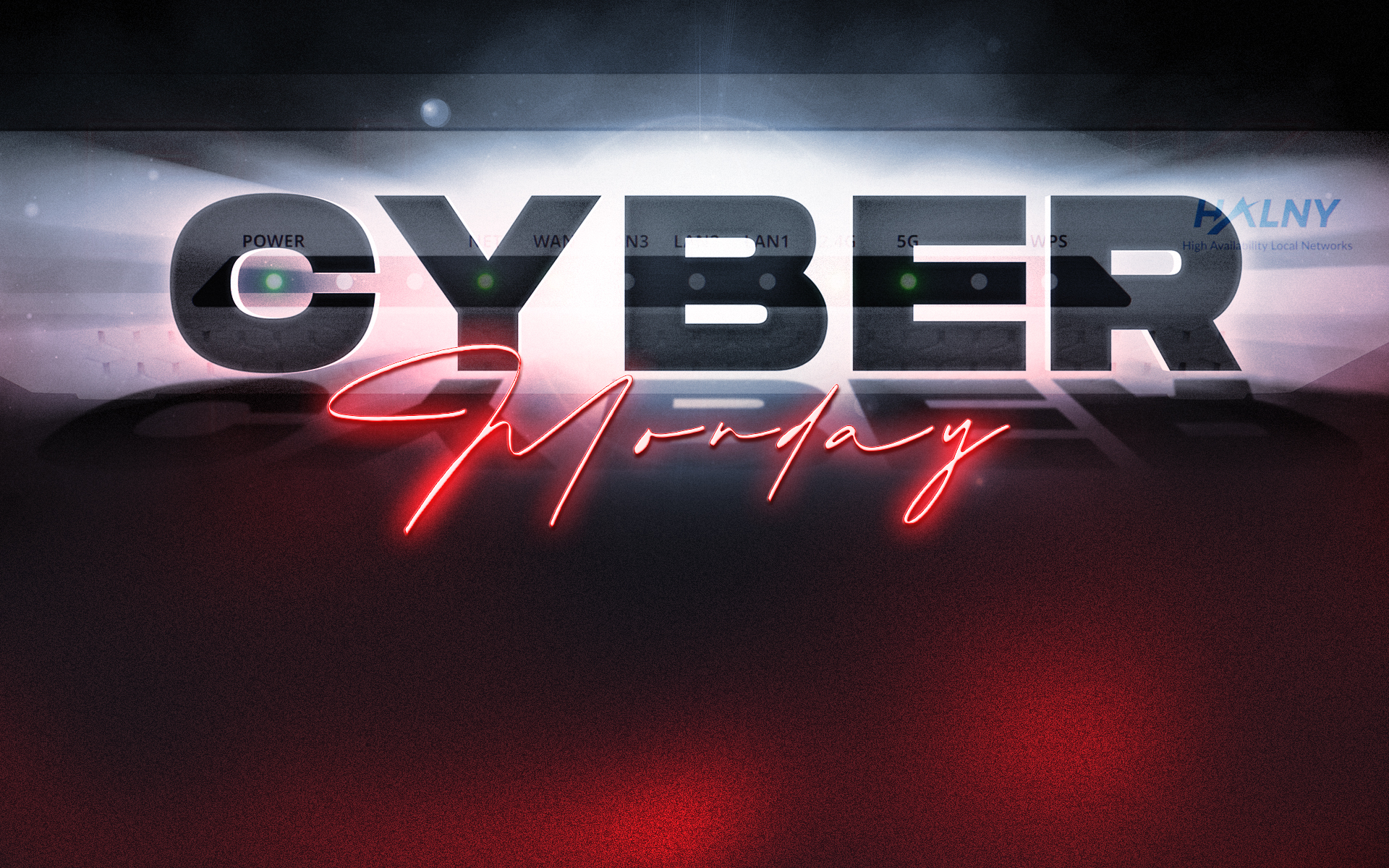 Let’s continue the special offers, that have… 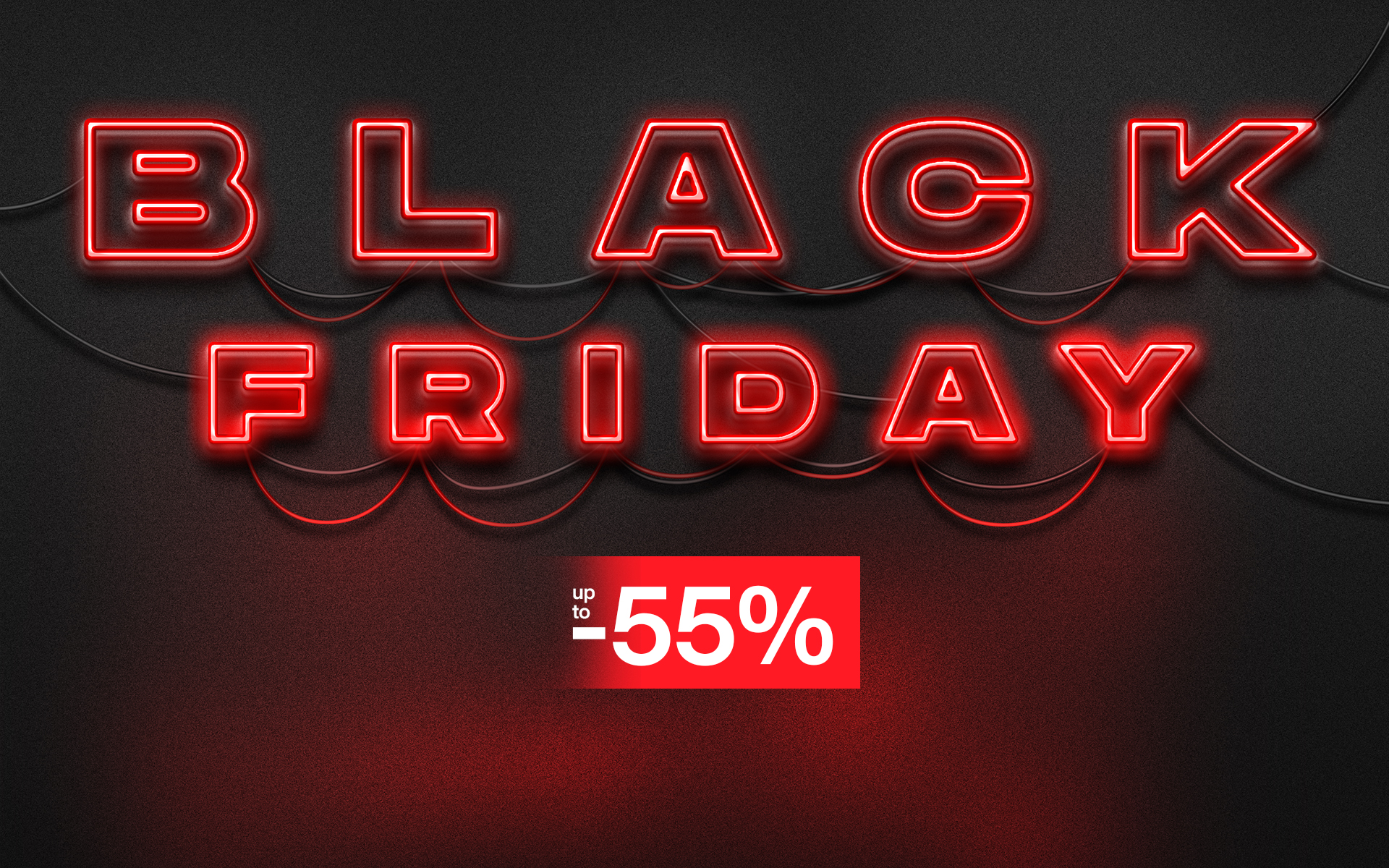 Especially for our Customers and Partners, we… 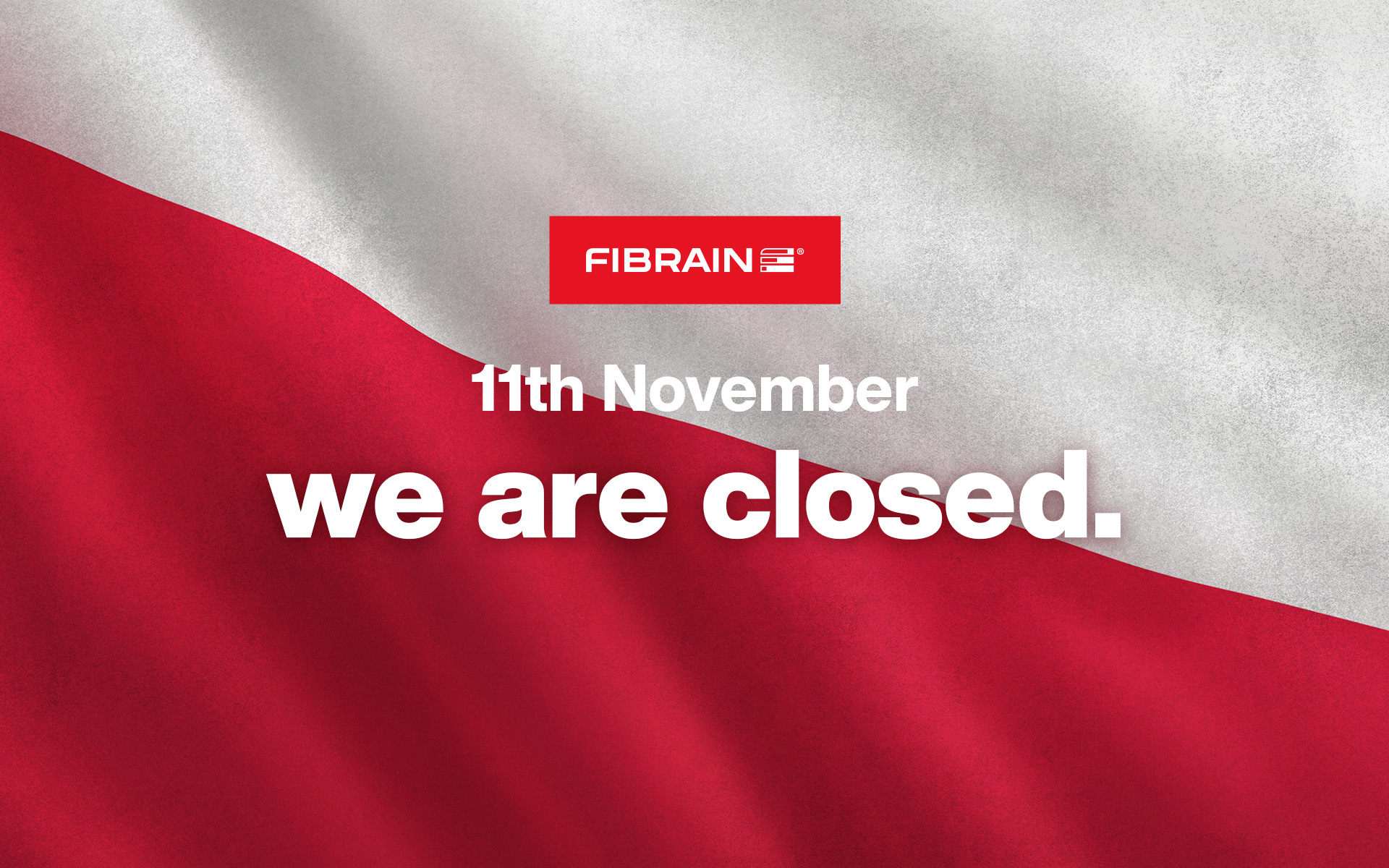 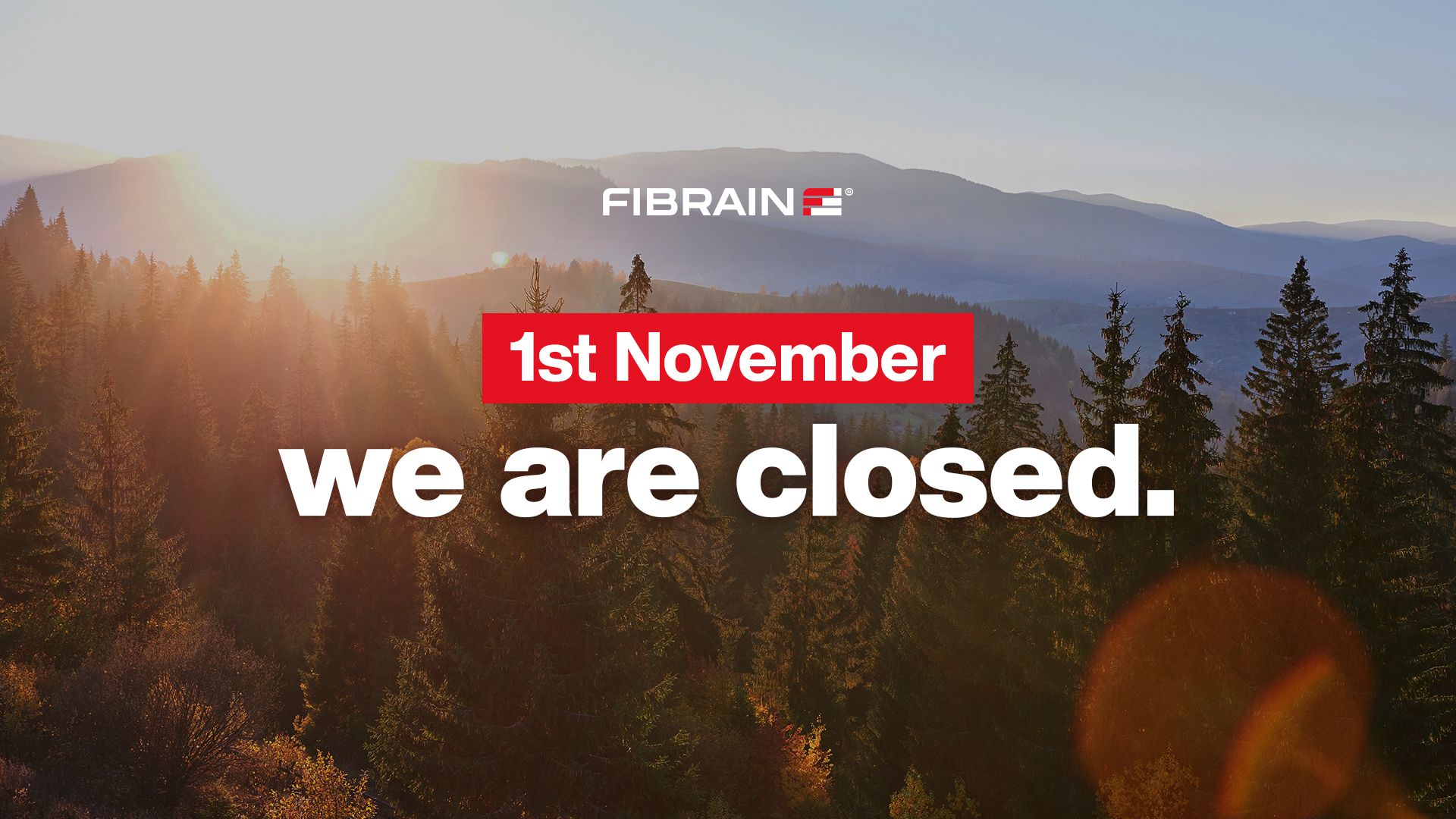 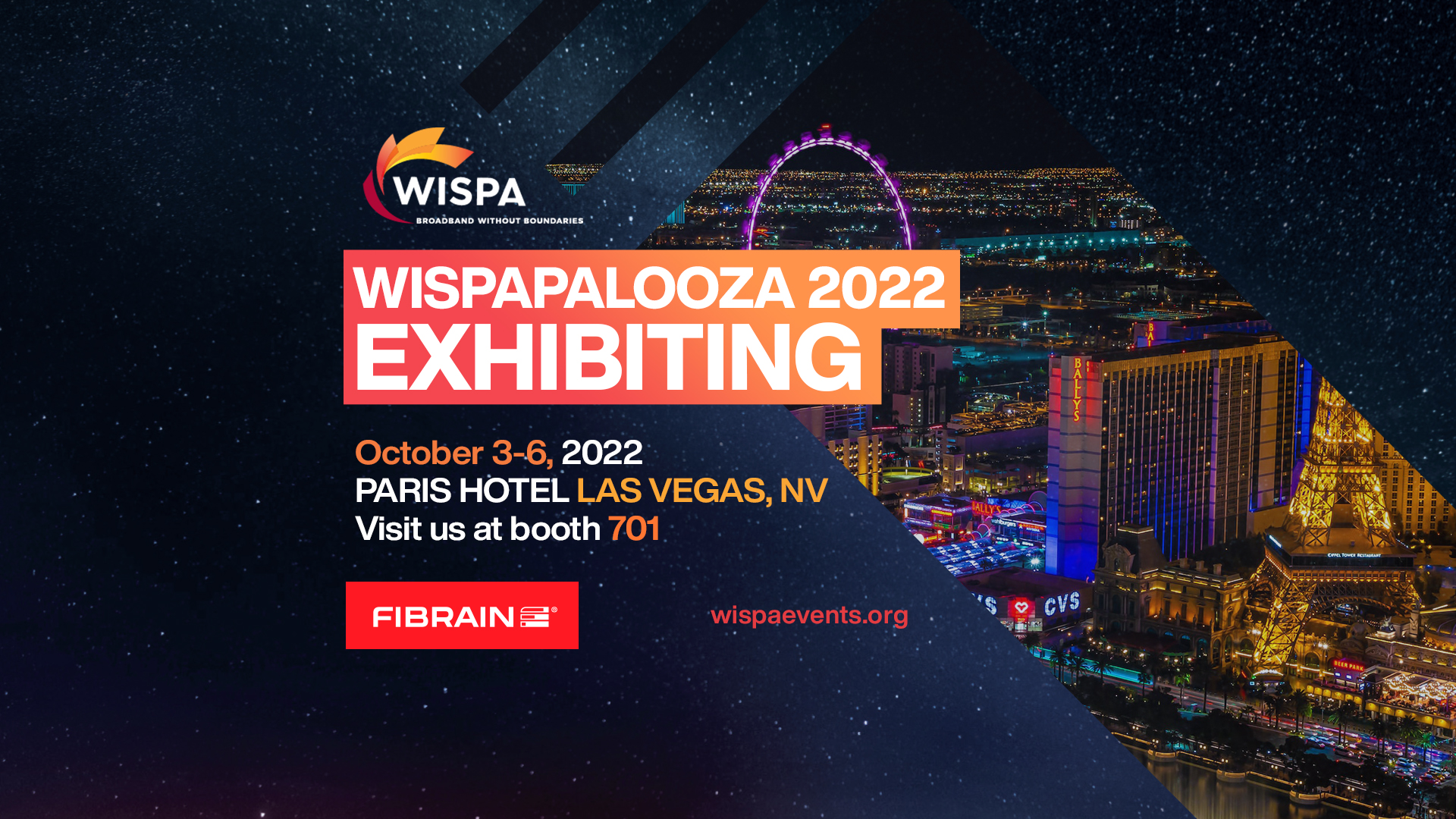 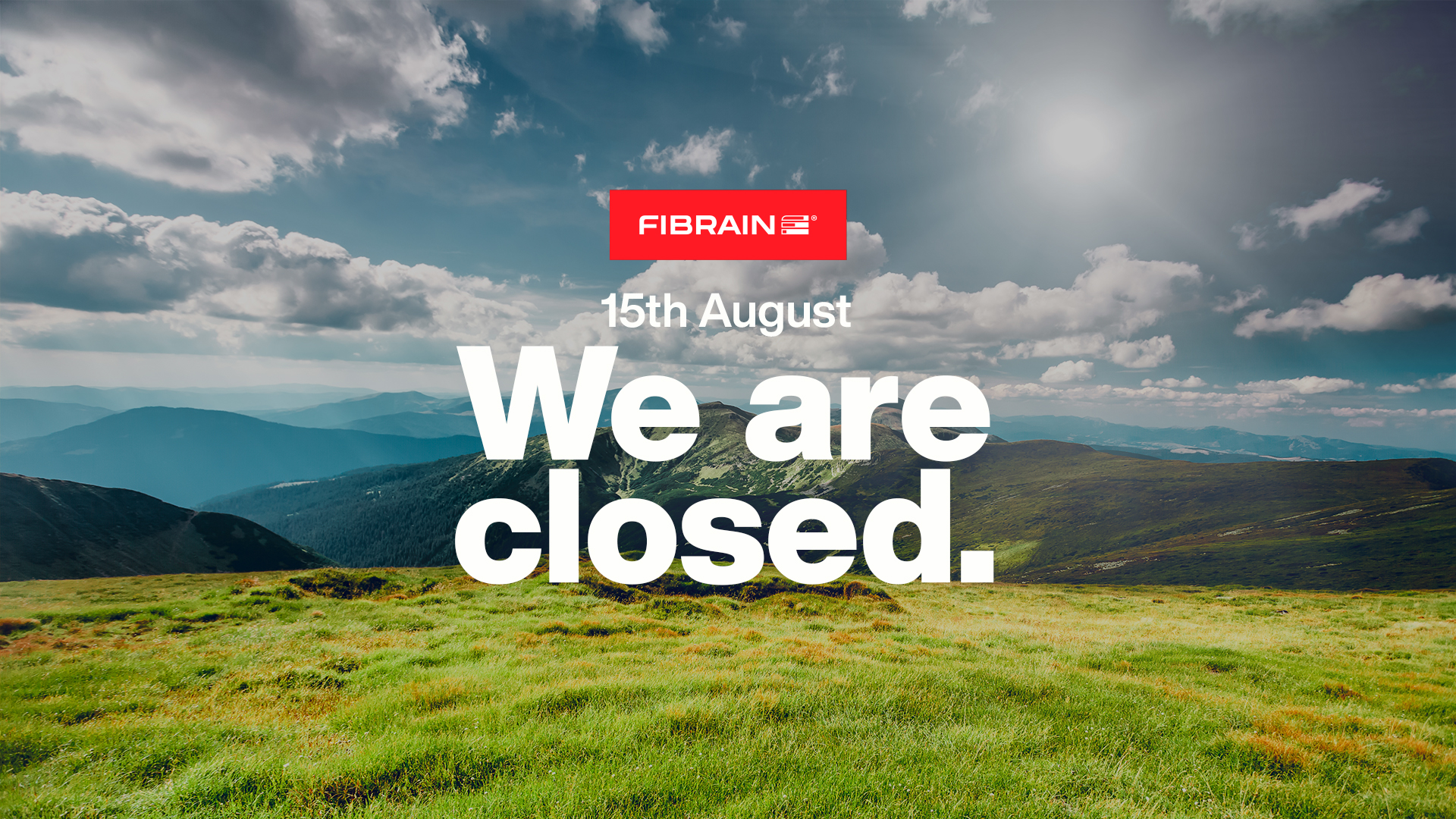 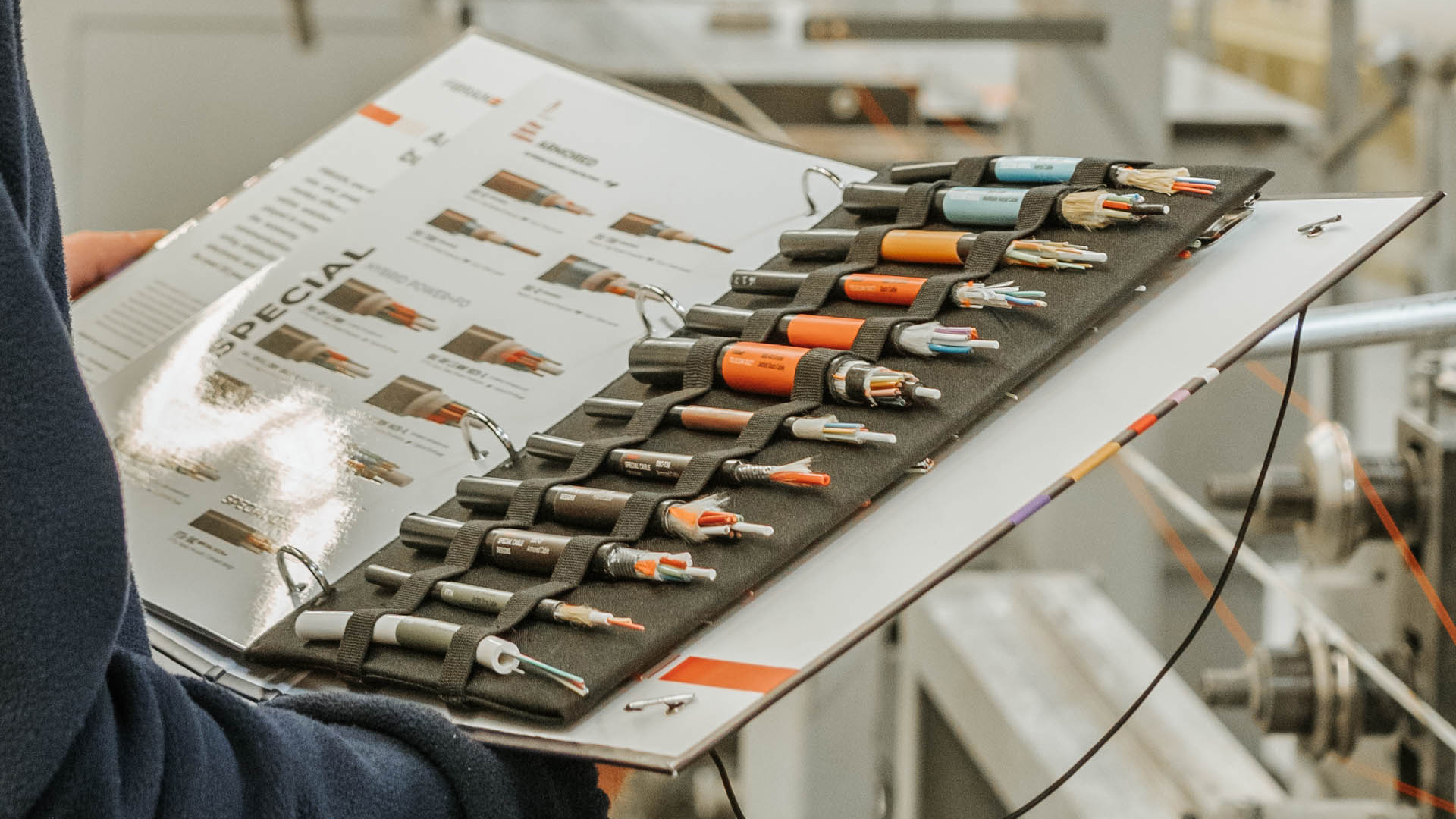 Recently, as a result of wide range…